You are here:
Recycling 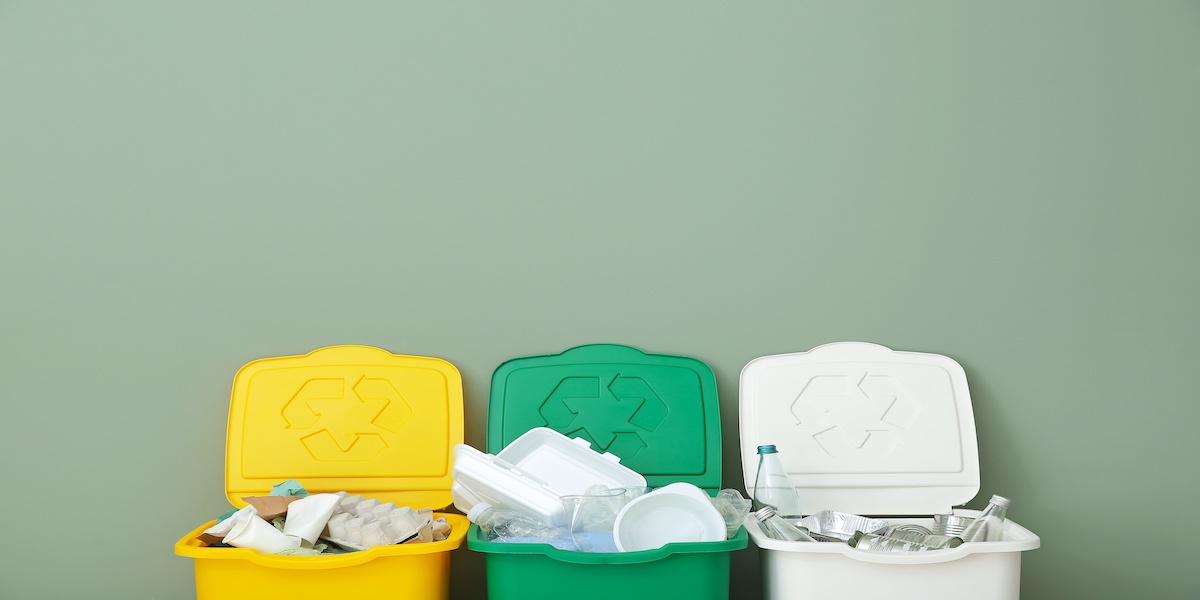 Sweden’s recycling system has been a part of Swedish life for a long time. We’ve talked about various ways to recycle and repurpose your packaging, but Canada still generates a large amount of plastic waste.

In this post, we’re shining a spotlight on Sweden’s recycling system. Read on to learn more!

A History of Recycling

In the 1980’s, Sweden implemented the pant system. This series of machines installed in grocery stores accepts bottles and cans in exchange for a small credit. The system is so popular, it’s even a verb–panta!

More generally, panta means to hand something in and get money in return (such as for example in a pawnshop).

According to the Swedish Waste Management Association, in 2020, 61% of all packaging material was recycled! The goal in Sweden is to create a more circular economy, where people use things smarter and for longer.

However, waste management in Sweden extends past just bottles and cans. Recycling and proper waste sorting is a way of life for Swedes! Swedish citizens are aware of and dedicate themselves to the rules of recycling and waste disposal.

This reuse and repair ideology has even extended to clothing, with Swedish brand H&M’s garment recycling program. Customers can drop off their unwanted textiles to H&M locations in exchange for a voucher towards their next purchase. They sort the clothes into 3 categories:

Rewear: Clothes are wearable and sold/marketed as secondhand

Reuse: If textiles aren’t wearable, they turn into other products

Recycle: Anything that doesn’t fit into the two other categories is shredded into textile fibres and used for other purposes, like insulation.

H&M also offers a rental system through one of their Stockholm locations. In this system, customers can rent outfits from their Conscious Exclusive collection. According to H&M: “you can own the look, without owning the garment.”

Leave Nothing to Waste

While Sweden recycles what they can, there’s still a good amount of trash left over. So where does it go? Power plants incinerate the trash and convert it into heat! This process harnesses 90% of total generated energy, but this doesn’t mean it’s a clean solution. Burning trash still causes emissions like a conventional power plant would.

In addition to burning trash, some power plants also convert organic waste to biogas. The biogas powers buses, garbage trucks, and even some cars!

Critics of the waste incineration power plants say that the initiative discourages “reducing and recycling waste, and also detract from investment in renewable energy like solar and wind.” But Sweden is recycling more, and increasing its wind and solar capacity! Overall, the country is aiming to use 100% renewable energy by 2040, and have net zero emissions by 2045.

Currently, Canada only recycles 9% of all its plastic waste. Here at LeKAC, we’re always looking for ways to provide more eco-friendly alternatives to reduce the amount of plastic waste caused by packaging. Especially with the plastic ban approaching, we’re looking for alternative packaging materials.

Want to make the switch but aren’t sure where to start? Contact us today to get started!

How To Dispose Of Single Use Plastics
14 July 2022