You are here:
Packaging NewsRecycling 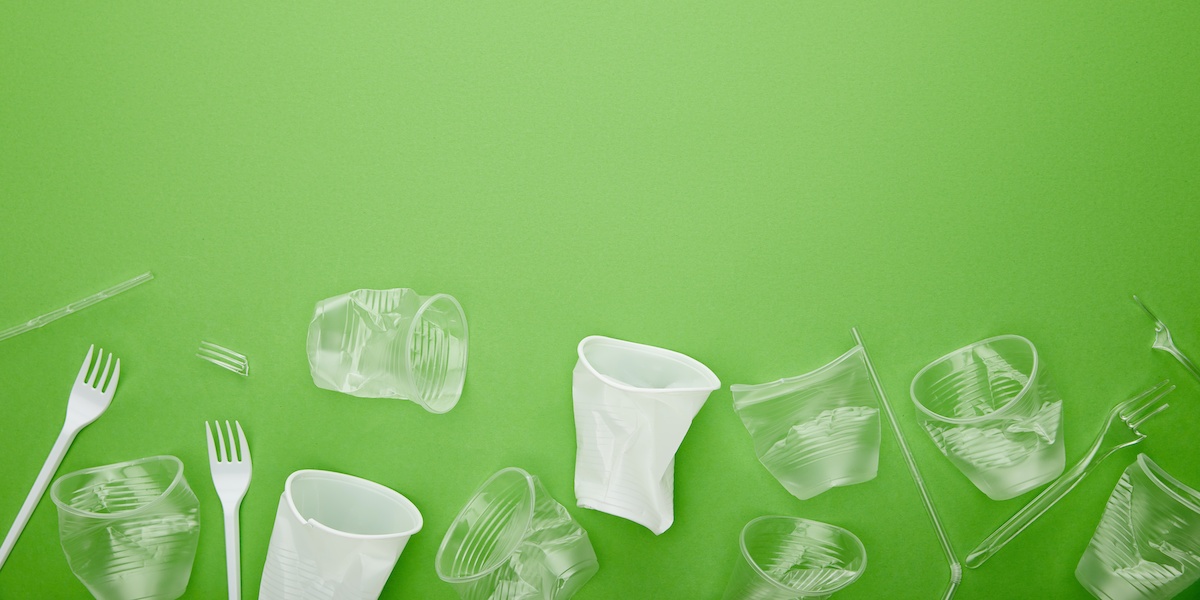 Canada is one of many countries going plastic free. While we’ve covered the Canadian plastic ban in depth in our other posts, other countries have already made large strides towards eliminating single use plastics.

In this week’s post, we’re highlighting four other countries going plastic free, and how Canada’s regulations stack up. Read on to learn more!

In July 2020, Aruba banned the import, sale and production of all single-use plastics. The following items are now banned in Aruba:

For a tourism-heavy country like Aruba, this plastic ban caused a major shift in the way many businesses operate. This regulation coming into play didn’t get as much coverage as it would have for a larger nation, so it was a surprise for me when I visited!

The plastic ban for resorts meant providing guests with reusable hard plastic cups. Guests leave their cups at drop off stations around the resort, where an employee collects them for cleaning and reuse.

Did you know: hotels globally produce about 289,700 tonnes of waste a year!

In a previous post, we covered Sweden’s recycling system. The EU’s plastic ban came into effect July 2, 2021, banning “certain single-use plastics for which alternatives are available.” In the original single use plastic proposition in 2019, plastic cups were not in the list of banned items. However, an updated proposition from 2021 adds plastic cups containing more than 10% plastic to the ban.

According to a report by the Rethink Plastic Alliance, only a handful of EU nations (including Norway) have fully adopted the plastic ban regulations. By also seeking to ban plastic cups, they are taking an extra step towards eliminating plastic waste. According to the report, Sweden wants to reduce its consumption of plastic cups and food containers by 50% by 2026!

Of the countries going plastic free, Sweden has been making large strides towards eliminating single use plastics and keeping waste out of our ecosystems.

The Ministry of Economy, Industry and Commerce and the Ministry of Health prepared a classification tool for single use plastics known as Renewable, Compostable, and Compostable in Marine Environments (RCM). Materials that comply with RCM are clearly labelled with a 1, while those that don’t are marked with a 0. The directive also targets a couple of different ministries to implement education campaigns “to make the public more aware of the movement to replace all single-use plastics with renewable and compostable alternatives”.

Costa Rica, alongside seven other neighbouring nations that make up the Northeast Pacific subregions are implementing an action plan across all levels of government that will combat marine litter “while stimulating economic growth, social development, and local prosperity”.

In 2008, Rwanda banned all plastic bags. This includes any bags brought by travellers too! Officials search luggage for any plastic bags, and confiscate them. Beginning in 2020, Rwanda also implemented a ban on additional single use plastic products like straws, stir sticks, cutlery, and food packaging.

Enforcement of the plastic ban is so strict that supermarkets packaging foods in plastic receive a fine. Additional repercussions for violating the plastic ban include closure of business and a written apology. Measures for retailers using single use plastics in 2020 are also steep. According to Development and Cooperation:

Retailers have about three months in early 2020 to sell off any goods that are packaged in throwaway plastic. Industrial manufacturers have two years to change their processes to avoid single-use plastic packaging. After those grace periods, noncompliance could mean heavy fines, loss of trading licenses and even closure of the business.

How Does Canada Measure Up?

Compared to the other countries going plastic free we mentioned in this post, Canada is far behind. While the plastic ban has been in the works, concrete timelines were only recently established. We’ve covered the Canadian plastic ban in our previous posts. You can read our latest update on the single use plastic ban here.

Overall, despite the other countries we mentioned being smaller in population than Canada, the measures they have taken are unique to the country’s needs.

Aruba’s plastic ban found a way to accommodate its predominant tourism sector. Sweden, in addition to their pant system, Sweden has implemented all the EU’s plastic ban directives and taken it a step further. Costa Rica is working to educate its citizens on renewable plastic alternatives, and Rwanda’s policies discourage the use of plastic altogether.

How To Dispose Of Single Use Plastics
14 July 2022