2D or 3D: Which Mockup is Right for You?

You are here:
Choose CustomDesign Trends 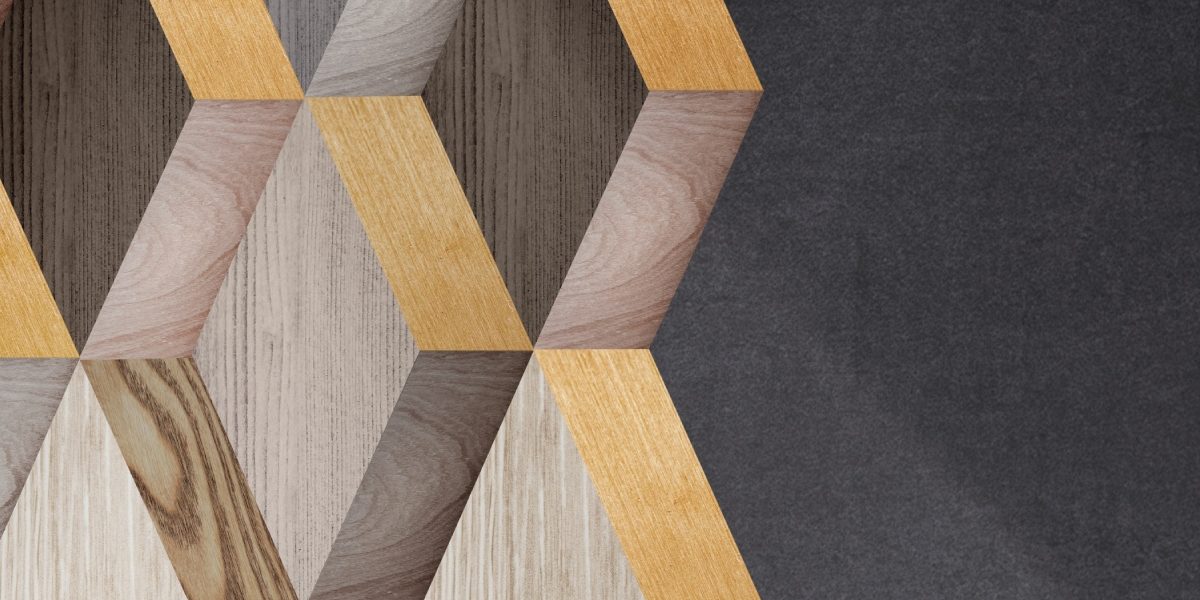 We’ve already given you the rundown with regards to samples. Should you get one? Should you pass on it? Maybe the best compromise would be a 2D or 3D mockup?

In case you have absolutely no clue what we’re talking about, click here. We previously wrote a blog article all about samples!

If you’re thinking of bypassing the tactile sample, then you may want a digital mockup in place of that. But should you be requesting a 2D or 3D mockup?

There are some noticeable advantages of the 3D mockup, which we’ll get into in a minute. But first – what’s the difference between the two?

The terms 2D and 3D are used to indicate the number of dimensions used to represent an object. Basically, dimensions depict any measurable extent such as length, height, depth, width and so on. In other words, dimensions indicate the height and width of an object whether it is 2D or 3D.

The representation of a two-dimensional object is flat as the only aspects that are represented in the image are length and height. There is no depth or width shown in the image.

2D objects can only be formed into flat rectangular, square, triangular shapes etc.

3D, as you may have guessed, stands for three-dimensional.

Three-dimensional objects will always appear more realistic than a 2D object as there are three main characteristics: length, width, and breadth.

A 3D perspective can showcase geometrical shapes such as cylinders, spheres, and cubes.

wHAT ARE THE ADVANTAGES OF A 3d mockup?

I mean, have you ever seen one?

At the end of the day, there’s nothing wrong with a 2D mockup, but it’s flat and achieves the bare minimum. Your packaging is something that a customer is going to touch and hold, and hopefully keep for a long time. So why wouldn’t you want the best representation possible before going into mass production?

There are a lot of benefits to requesting a 3D mockup of your packaging product, but we’ll keep it simple – here are our top 3 reasons:

A 3D reproduction of your packaging product (e.g. a folding carton) can show you all possible angles of it. While you’re basically constricted to one flat image with a 2D mockup, you’re boundless in terms of the 3D version. This makes it easier to visualise your design on the product in question, change colours and text as needed, and more.

You may not have realised that the width and height were not in a proper ratio until seeing it in 3D, or you may be headstrong about a certain colour combination. Seeing your packaging design in 3D gives it that extra pop to make it look more realistic than a 2D mockup can ever achieve.

Easier understanding of your workspace

It may get overwhelming when we’re throwing different design concepts at you, and if something doesn’t stand out then it’s easy to get ideas confused – we’ve all been there right?

By utilising a 3D mockup, you can get a realistic idea of what the artwork will look like on the specific dimensions of your product. This is especially important if you are thinking of creating a range of packaging where the dimensions are vastly different. Logos may need to be adjusted and text may need to be removed, but you won’t be able to analyse those tiny details properly with only a 2D mockup.

Even if you may be able to easily imagine what your product will look like from just a 2D mockup, others may not. We always suggest running a design by numerous colleagues for feedback from a different variety of people.

A 3D concept will allow the viewer to imagine what can go in this product with ease. It makes it easier for the person to envision the bag or box on the table in front of them rather than on a computer screen.

So should i ever want a 2d mockup?

2D mockups are great in their own special way. 3D mockups really shine when you need to understand the look of a product before ordering 10,000 units of the same thing.

But what if you’ve already placed an order with us last year and just want to tweak the logo a tiny bit before placing a new order? If that’s the case, a 2D mockup is an easy way to fast-track your design to production. 3D mockups can be more time consuming, so if you are only making minor adjustments that won’t affect the structural integrity of the packaging product then 2D is the way to go!

Still not sure which one you should use? Excited to receive your first 3D mockup from us? Give us a shout – you won’t be disappointed.