What to Expect: The Canada-Wide Single Use Plastic Ban

You are here:
General 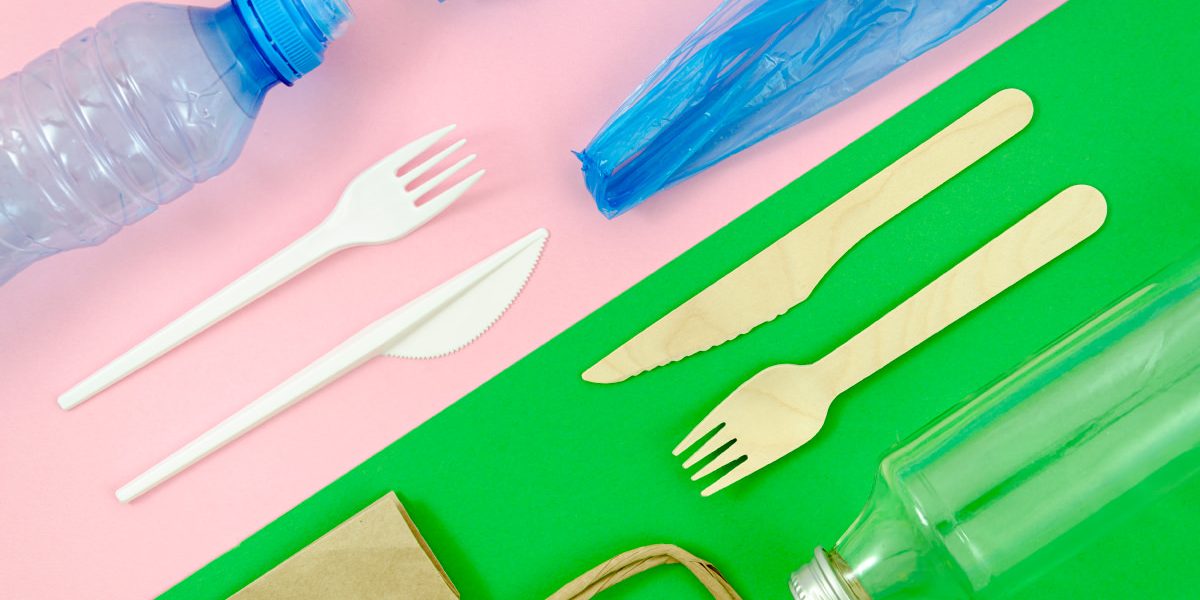 In January 2020, the Canadian government shared that they’re on track to implement a nationwide single use plastic ban. This was after they drafted an assessment report under the Canadian Environmental Protection Act which states:

In 2016, 29,000 tonnes of plastic garbage, equivalent of about 2.3 billion plastic water bottles ended up as litter in Canada. The litter has been found in beaches, parks, lakes and the air.

Consequently, the government is striving to ban all single use plastics across Canada by 2021, or at least be able to define what will be banned.

Single-Use Plastic and its Impact

To get a better understanding of single use plastics, consider items such as take-out containers, grocery bags, cutlery and straws. These products serve for a one-time use followed by immediate disposal.

The country’s annual usage of 15 billion bags, but unfortunately only 9% of its plastics are being recycled. This poses a lot of challenges because it takes hundreds of years for the material to decompose.

Moreover, in the case that it doesn’t decompose, it will break down into tiny pieces. Visible pieces that are greater than 5 mm, called macro-plastics, have had the most impact on the environment and wildlife.

Nevertheless, the majority of the pieces referred to as micro-plastics are not visible to the eye. These tiny pieces are a major contributing factor to pollution in the air and water.

With the nationwide ban coming into effect next year, the government is pushing to drive the country towards a “circular economy.” This would result in better waste management with new regulatory policies. So as a business, what can you expect from this ban?

As a matter of fact, there are several cities, provinces and retailers which have already implemented or are working on a plastic ban.

Fun Fact: In 2018, Montreal implemented a ban on lightweight plastic bags with the idea that people would use thicker bags. However, by the end of 2020, the city is going to change the current bylaw to remove all plastic bags. This would exclude small plastic bags, such as those used for fruits and vegetables.

According to Montreal Mayor Valérie Plante, “It’s a simple gesture to say no more plastic bags to go do our groceries, to buy our clothing. We bring our bags and we reuse.”

Likewise, there are several Atlantic provinces which have already implemented their own bans. Prince Edward Island was actually the first to implement one, followed by Newfoundland & Labrador and Nova Scotia. The next steps for these provinces is to ban single-use plastics by the end of 2020 as well.

In a huge step forward, as of January 31, 2020, Sobeys is the first national grocery chain to eliminate all plastic bags from its stores. This ban has taken place at all 255 retail locations across Canada. The change will remove an estimated 225 million plastic bags from circulation each year.

Furthermore, Sobeys plans to phase out this ban to its other associated retailers, which would eventually take more than 800 million plastic bags out of circulation. Currently, the Sobeys Group includes other grocery stores such as FreshCo, Safeway, Foodland, IGA and Rachelle Béry.

Sobeys will provide the option of paper bags, but the company hopes that its customers will bring their own reusable bags. However, the grocer’s sustainability efforts don’t just stop there!

In August 2019, they brought in mesh produce bags made from recycled water bottles to phase out plastic from their stores. These bags were initially launched at an IGA location in Quebec in June 2019.

The impact of this movement has other retailers such as Loblaws considering the reduction of plastic packaging for their produce goods.

From Single Use to Reusable Packaging Options

From a business perspective, how will the nationwide ban impact your operations?

Although, the Canadian government is still confirming which specific items will be include in the ban, it’s important to start reconsidering your packaging because that’s where the majority of plastic comes from.

It’s time for retailers to make more conscious efforts to be more sustainable for the sake of their customers. That being said, we can notice that paper bags are making a big comeback because they’re cost-effective, and can be recycled or composed after use.

An even better option is the reusable bag. It is by far the most sustainable option for businesses to invest in because they’re durable and provide long-lasting publicity.

Nevertheless, it can initially be challenging for businesses to immediately switch to reusable packaging when price and quality can be huge deal breakers. That’s why we urge you to contact us early on – we offer reasonable price breaks and work with you to provide a solution.

What’s the Next Step?

No, really. You should be focusing on your business, so let us create a perfectly curated packaging plan for you. Tell us what you currently have – plastic bag, single-item plastic boxes… whatever it is. We can provide you with suitable replacement options based on your company and different product range.

Here at LeKAC, we specialize in customizable and eco-friendly packaging. With excellent service and quality, our in-house design and product specialists can help you transition effectively to more sustainable packaging options.

10 Questions to Ask When Redesigning Your Packaging
28 May 2020

LeKac Sourcing strives to provide its customers with solutions for their product and packaging needs. We pride ourselves in being a one stop shop for everything you are looking for. Our team has unparalleled knowledge and experience sourcing, negotiating, structural development, graphic design, global logistics and quality control so that you never have to worry.